· Registered
Joined Apr 9, 2006
·
16,303 Posts
The first tournament is at the end of the month on harris Chain in Florida. BASSMASTER put out its list of anglers to watch this season and some local Michigan kids fishing for adrian college made the list. 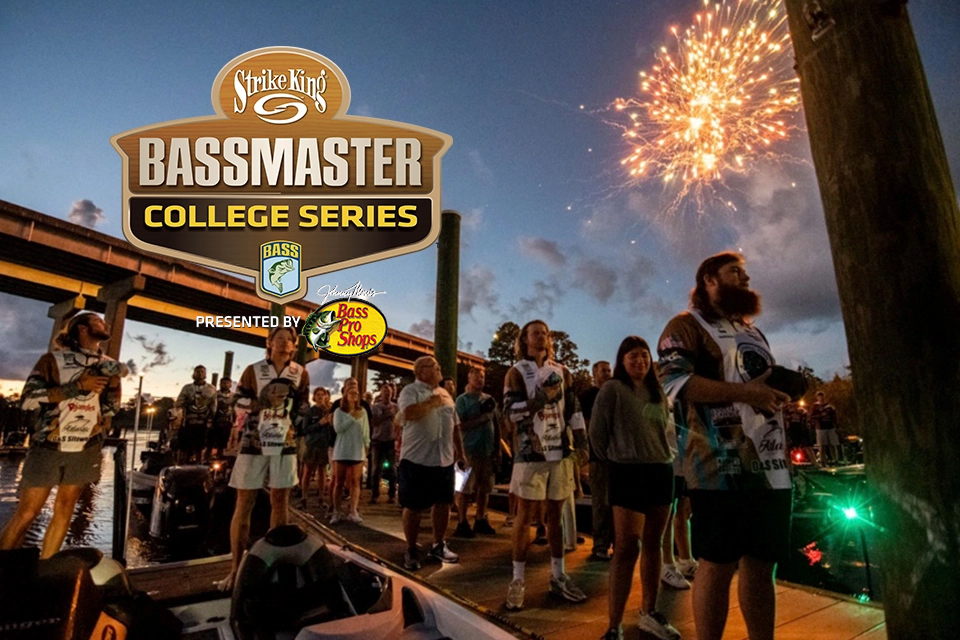 Owen and Matt took 7th place at Saginaw bay weighing in all largemouth last summer. They went on to make a top 12 in the national championship at winyah bay in south carolina as freshman.

· Registered
Joined Apr 9, 2006
·
16,303 Posts
Wishing I could be there. I will be at lake toho in february for the MLF college national championship.

· Registered
Joined Apr 9, 2006
·
16,303 Posts
Tournament starts tomorrow. Here is a podcast highlighting some of the anglers.

For you saginaw bay guys if you scroll ahead to the 1 hr 10 min mark they talk about two of the adrian sophomores. Then they go on to talk a bit about saginaw bay the last 2 years and how much they loved their experience there. Thought it was good for the area. 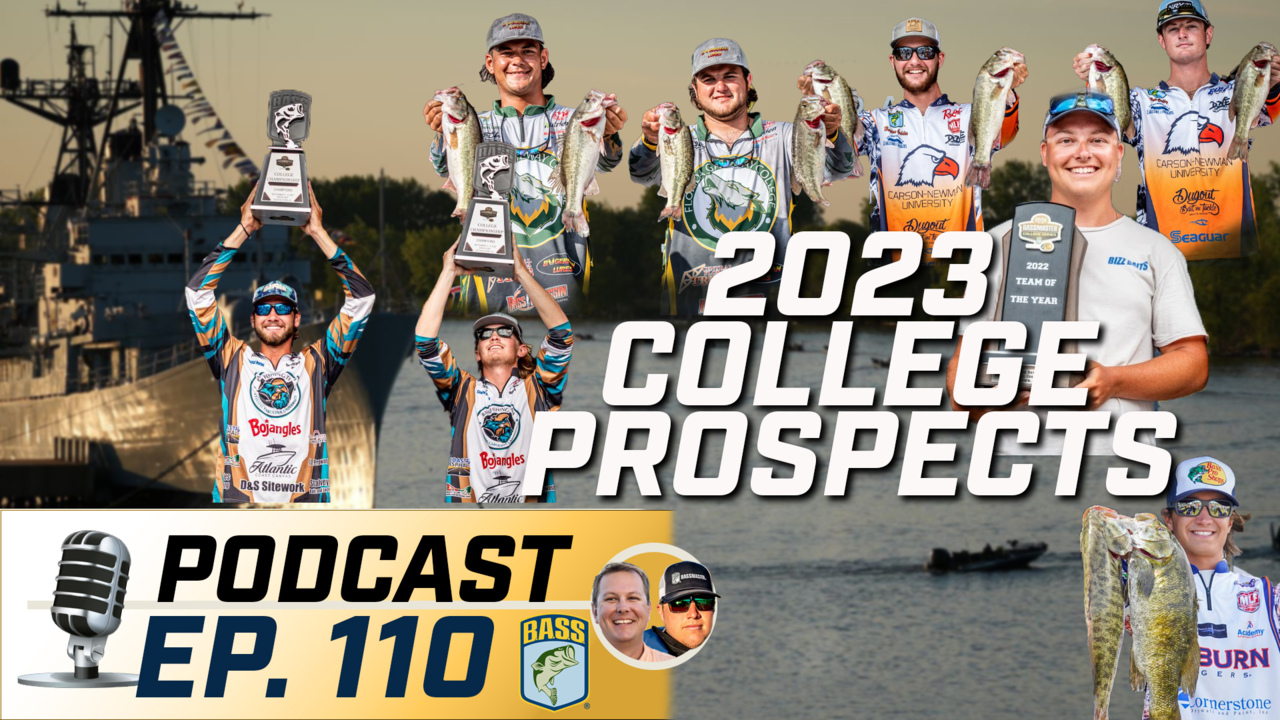 Podcast: The Next Generation of College Fishing Prospects - Bassmaster

In Episode 110 of the Inside Bassmaster Podcast, hosts Ronnie Moore and Kyle Jessie welcome in three pundits to further break down this years College Prospects list.

Daniel Defense firearms, parts and accessories
NEW!
10+ members
Join now to ask and comment!
Continue with Facebook
Continue with Google
or sign up with email
Top